Taylor Swift’s trial against David Mueller, the radio DJ accused of groping her in 2013, began in Denver last Monday, and on Thursday morning, Swift took the stand to testify for the first time.

Swift’s countersuit accusing Mueller of sexual assault came after Mueller, who was fired by KYGO radio after the alleged groping, filed a defamation suit against the pop star in 2015. Mueller claims Swift ruined his career with her false accusations, reports Leila Ettachfini, and denies that he ever reached under the singer’s dress to grab her ass during a photo opp.

“I am not going to allow your client to make me feel like it is any way my fault because it isn’t,” Swift said.

According to reporter Claudia Rosenbaum who was at the trial, Mueller’s attorney asked Taylor if she faulted her bodyguard for not stopping the incident, Swift answered, “I’m critical of your client sticking his hand under my skirt and grabbing my ass.” 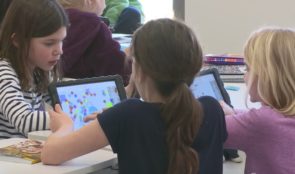 Lenora Claire’s Taking Her Fight To The Top
She and Ivanka Trump share a stalker, and Claire's hoping the First Daughter will join her in raising public awareness
Sexual Harassment
Garnet News | Staff 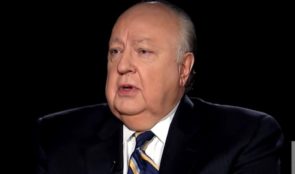 It doesn't come as a surprise to most women in science that a new study proves what they have known all along, women are... A total of 23 former and current employee are suing Fox News—alleging racial and gender discrimination, as well as pregnancy-related termination by network executives,...
Load more