My endearingly argumentative husband is keeping up more or less with the recent Trump-Russia news, but challenges me because of the title of the book I’ve been reading, “Proof of Collusion” by Seth Abramson.  “Where’s the proof?”  he asks, as we drink our Sunday morning coffee.  He knows I’m obsessed, in an arm chair, cellphone-checking way, with all things Trump-Russia, but he’s been reading what Trump and associates have been saying.   And, while it’s obvious all sorts of nefarious things have been going on—lying, campaign finance violations—are they right that there is still no proof of collusion? No smoking gun as Trump’s recent tweet claimed?  And without that, despite Abramson’s title, does any of this really matter?

He gives the following excellent example.  Imagine Senator X gets money every year from oil and gas companies (say, through PACs, etc.) and every year votes in favor of their agenda. We might not like it, but the law says that’s okay. No collusion. As long as we don’t have a direct quid pro quo, it’s not a crime. How’s anything we’ve learned about Trump-Russia any different?

This is the type of analogy that may be in the backs of the minds of many Americans, whether they are fans of Trump or not. And it’s the collusion that matters.

He’s right, except for three things.

First, in his example, the actions are not hidden from public view.  The contributions of the oil and gas companies to Senator X’s campaign must be disclosed by law.  Voters, with that knowledge, can still vote for Senator X—that’s their choice—but they have not been hoodwinked.  What makes the contributions that Russia (computer hacking, social media disinformation campaign, perhaps funneling money through the NRA, two potential deals on Trump Tower Moscow) gave to the Trump campaign, or Trump, in exchange for any number of political favors (backing away from NATO, lying low on Ukraine, choosing Rex Tillerson over Mitt Romney for Secretary of State, that slip of Israeli intelligence in the Oval Office, keeping mum on Russia poisonings, etc.) different, is that they were not publicly disclosed.  The line from Russia to Trump was not out in the open.

And worse, there’s increasing evidence that Russian contributions weren’t just enriching his campaign—they were enriching him.

But another, perhaps bigger part of the problem—and another difference with the oil and gas companies in Senator X’s case, is that Trump received favors from a foreign power.  And while politicians can unfortunately get away with rampantly corrupt behavior with domestic oil and gas companies, we have drawn a bright shining line with foreign entities and, for obvious reasons of national security, foreign governments.

But what about the proof?  The two answers so far show that it is crime we’re talking about with respect to Trump-Russia. Not the ephemeral “collusion” but actionable offenses-conspiracy and aiding and abetting of underlying crimes involving bribery, campaign finance violations, fraud, theft (emails), and more.

And that’s the kicker-how these crimes are proved.  Imagine our corrupt, but not clearly felonious politician backs away from a favorable oil and gas bill a week after the companies he is cozy with reduce the size of their expected contributions. Senator X goes on television and says he’s not going to support the bill.  That night, he receives a hand delivered envelope thick with cash.  And while we’re at it, let’s throw in a Rolex watch, a personal gift from his friend at one of the companies.  The next day, Senator X has a change of heart on the legislation.  This is strong evidence that he has been bought, almost as if he said, “Oil and gas companies, if you’re listening…..”

Of course, to convict him, you have to prove the elements of a crime, which here looks like a violation of the federal bribery statute.  There would be questions of intent—did Senator X receive “anything of value… in return for… being influenced in the performance of any official act”?

But you don’t have to have a smoking gun, or perhaps more aptly here, a taped conversation, to prove the existence of a quid pro quo.

For another analogy, consider what Trump’s recent tweet tells us about his spelling skills:  ““Democrats can’t find a Smocking Gun tying the Trump campaign to Russia after James Comey’s testimony. No Smocking Gun…No Collusion.”  As twitters users pointed out, it’s hard to believe that’s a typo, when he did it twice in the same tweet and earlier in August.  Not a smoking gun—what would that have to be, a confession?—but strong evidence nonetheless that the President can’t spell “smoking.”

We prove crimes every day with the kind of evidence that is already publicly known in the Trump-Russia collusion case through investigative reporting, public testimonies, interviews, and court filings.  In fact, some of that evidence connects dots with a devastatingly straight arrow.

Of course, Special Counsel Robert Mueller and his team, not to mention the federal prosecutors in New York, know vastly more than we do about the serious crimes at issue.  They have many more dots and many more arrows.

Which is all to say, yes dear, there is proof of collusion. And while I appreciate hearing you say those sweetest of words “you’re right,” we need to hear it from Congress.

Lois Shepherd is Professor of Law, Professor of Public Health Sciences, the Wallenborn Professor of Biomedical Ethics, and Co-Director of Studies in Reproductive Ethics and Justice at the University of Virginia, and a Public Voices Fellow with the Op-Ed Project. 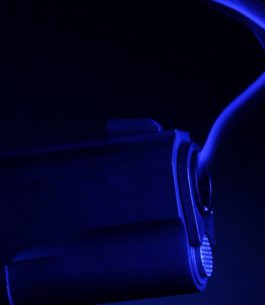 No Smoking Gun Needed on Collusion: What Every Lawyer Knows

My endearingly argumentative husband is keeping up more or less with the recent Trump-Russia news, but challenges me because of the title of the... Is CBD Really as Safe as Everyone Says it is?

Unless you've been living a Salinger-esque life of self-imposed isolation over the past 18-months or so, you've likely heard by now about CBD and... It's a new day. The House has changed hands, likely due in part to fear of health care providers and many Americans that pre-existing... 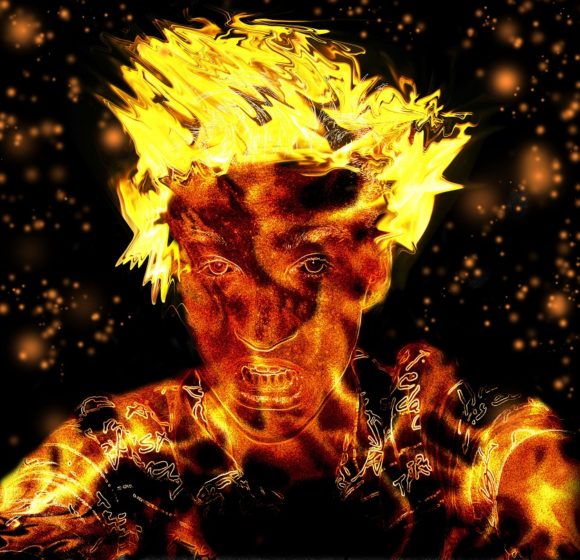 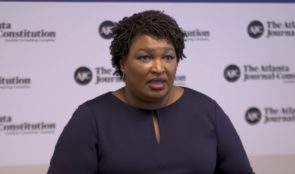 Belief in the separation of church and state has turned out to be situational, depending on what issue you want the government to highlight... Does the GOP Believe In The Right To Vote?

Russian president Vladimir Putin easily cruised to a fourth term this past weekend, surprising absolutely no one. The only nail-biters were how many people would head...
Load more