“What happens to a dream deferred? Does it dry up/ Like a raisin in the sun?” Langston Hughes posed this question in his widely quoted 1951 poem, “A Dream Deferred.”

For foster children who find themselves aging out of the system, many of whom are struggling to find their place and purpose in the world, the idea of a dream is out of reach. As a former foster child, I know what it feels like to worry about the future and to live with the day-to-day uncertainty of being able to create a better life.  Dreams seemed far away.

I entered into foster care after dropping out of the 7th grade and experiencing the sudden loss of my grandfather, my long-time caretaker.  My mother was institutionalized for most of my childhood years.  Poor, without a place to live and without a family structure, my brother and I were placed in foster care.

It wasn’t until a dedicated social worker rescued me after seven horrific years that I began to see my way out.

She made sure that I attended the state’s college advisory program. From there I went on to nursing school. The first two years of nursing school were very difficult. Despite the challenges of living on my own, having to develop better study habits and the initial sense of feeling out of place at a predominately white college, I knew returning to my foster home was not an option.

Thankfully, I went to a college where staff, faculty and even roommates made sure I had what I needed to succeed. It wasn’t easy as my sense of self had suffered after years of being abused and being told I was going nowhere in life. Surviving my time in foster care is by far my greatest achievement.

I know I was lucky.

Turning 21 years old has traditionally been associated with celebration of adulthood and emancipation from the familial protective nest. However, according to the National Foster Youth Initiative, leaving foster care is not always a celebration for some of the 23,000 children who will age out of the system every year. The age at which a child officially leaves the system can vary from state to state but it is typically 18-years-old. Many of these young adults are just not ready to be on their own.

The U.S. government has historically taken the position that it should no longer be responsible for them when they reach adulthood. In the absence of parents who can help them be self-sufficient, these young people become responsible for taking care of themselves often without the required skills to survive.

Being on one’s own at 18 is difficult for anyone without support. These kids continue to struggle with issues such as poverty, lack of stable housing, limited education, joblessness, and poor self-esteem. The breakdown of a supportive family structure and lack of self-worth has led some to take to the streets looking for love or other means of validation.

A 2016 study by researchers at Columbia Law School indicates that one out of every four aged-out young adults in New York City ends up in a homeless shelter within three years.

The National Foster Youth Initiative revealed that 20 percent of those age 18 and older who were placed in foster care will become instantly homeless upon leaving their foster home.

Less than three percent of young adults who have aged out will earn a college degree at any point in their lives while 25 percent will continue to suffer the direct effects of Post-Traumatic Stress Disorder among other conditions.

I was very fortunate to escape the gripping effects of living in a broken and dysfunctional foster home. Today, I am a nationally recognized PhD prepared nurse who leads a very meaningful and productive life. My career has taken me all over the world and inspired me to pursue higher education. I want the same for other kids that find themselves lost in a system with little hope.  I look forward to the day when aging out will be a true celebration for the many foster children who are already struggling to find meaning, love, acceptance and their place in the world.   Our foster care system is in desperate need of change, but it will not happen until this nation realizes that these young people need support beyond the age of 18. No one should ‘age-out’ until they are ready.

Janice Phillips RN CENP PhD FAAN is an Associate Professor at Rush University College of Nursing and the Director of Nursing Research and Health Equity at the Rush University Medical Center in Chicago. This column is written in association with the Public Voices Fellowship. What Women Aren’t Being Told about Cancer and Sex

Sexual injustice is not only something women encounter in the workplace. It happens in the doctor’s office, too. What we have been recently hearing... 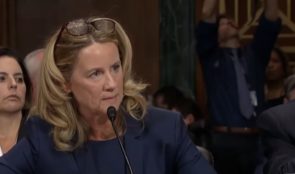 My 20-year-old son and his girlfriend were mugged by three men at gunpoint, in a public park at 9:45pm on a Tuesday. One had... Aging Out: An Honest Look At What Happens To Foster Children

“What happens to a dream deferred? Does it dry up/ Like a raisin in the sun?” Langston Hughes posed this question in his widely... 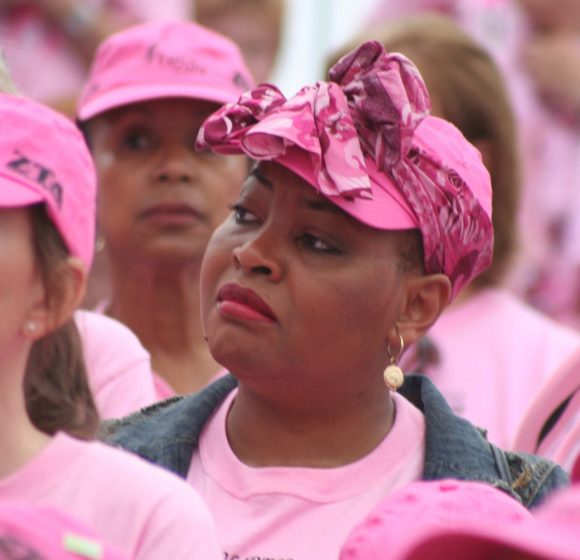 What Women Aren’t Being Told about Cancer and Sex
Do doctors deliberately avoid the conversation?
Sex and Gender
Garnet News | Stacy Tessler Lindau How Many Women Graduate Knowing What They Face? 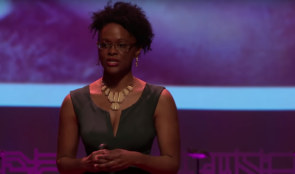 A Lesson In How To Fail

“You are not technical enough in performing to level three engineering capabilities. I am not sure you were even meant to be an engineer.... The women of color who are still standing in an electoral slog that ends in November know their road to continued success will be hard. This...
Load more