The first group of the King’s Daughters (filles du roi) arrived in New France in 1663. Eight-hundred more women, typically of poor and common birth, followed the “first daughters” of Louis XIV over the next decade, writes Sara Zhang.

The French “Sun King” did indeed pay the passage and dowry of these so-called “daughters of France” — women whose sole purpose was to marry male colonists and have their children, in order to fortify France’s presence and hold on North America.

“French Canadian genealogy is so well documented, it’s just a piece of cake to trace any line you have,” Susan Colby, a retired archeologist and French-Canadian, told Zhang.

Yet, these women also brought with them a set of genetic mutations, including an hereditary optic neuropathy, which causes vision loss, typically in young men.

Using French-Canadian genealogy, geneticists were able to examine the effects of Leber’s and discern a long-theorized pattern of inheritance called the “mother’s curse.”

The mother’s curse refers to mutations passed down from only the mother to her offspring; however, when the mutation harms men but not women, there is no way for natural selection weed it out. 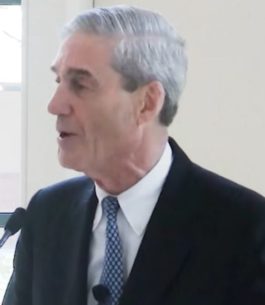 From The Independent | Kim Sengupta
Trump-Russia

Christopher Steele, the former MI6 officer and author of a controversial dossier on candidate Donald Trump, is a critical to the ongoing Trump-Russia investigations focusing... 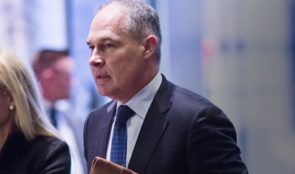 From The Washington Post | Brady Dennis and Juliet Eilperin
Ethics

EPA Chief Blows $58K Of Our Money On Travel Court Says No To Forced Ultrasound Before Abortion

The U.S. District Court Western District of Kentucky has ruled that a law forcing women to undergo an ultrasound before an abortion procedure is... 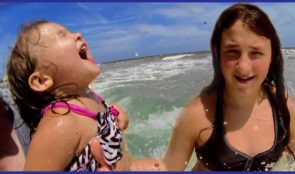 Puerto Rico and The Caribbean Need Your Help From The Guardian | Jessica Glenza
Sports

A new study from Boston University School of Medicine has found that children who start playing football at a young age (before they turn 12)... In a recent memorandum, which the White House is still refusing to release, Interior Secretary Ryan Zinke has recommended that President Trump "modify 10 national...
Load more